It is a scenic part of the PNG capital and was in the colonial days a location of choice for middle class families. Konebada Beach on the waterfront is frequented by residents while Manubada Island just off the coast of Gabutu is a popular picnic spot for city residents.

Manubada Island just of the coast of Gabutu used to be a gardening area for its traditional owners. The reefs close to the island were also a fishing ground for the Vabukori and Pari villagers.

Gabutu, Koki and Badili were the three Port Moresby suburbs with the largest number of resident mixed-race families in the pre and post-independence PNG. Today third to fourth generation mixed-raced families with European and Filipino ancestry still call Gabutu home.

Things To Do in Gabutu

Gabutu offers a popular wholesale store "Patricks Whole Sales" where many small to medium businesses purchase items to stock their shops or travellers from outside of Port Moresby purchase canned items in bulk to take home.

Family Home with Block of Units for Sale

Price Trends for Properties for Sale in Gabutu

Price Trends for Properties for Rent in Gabutu 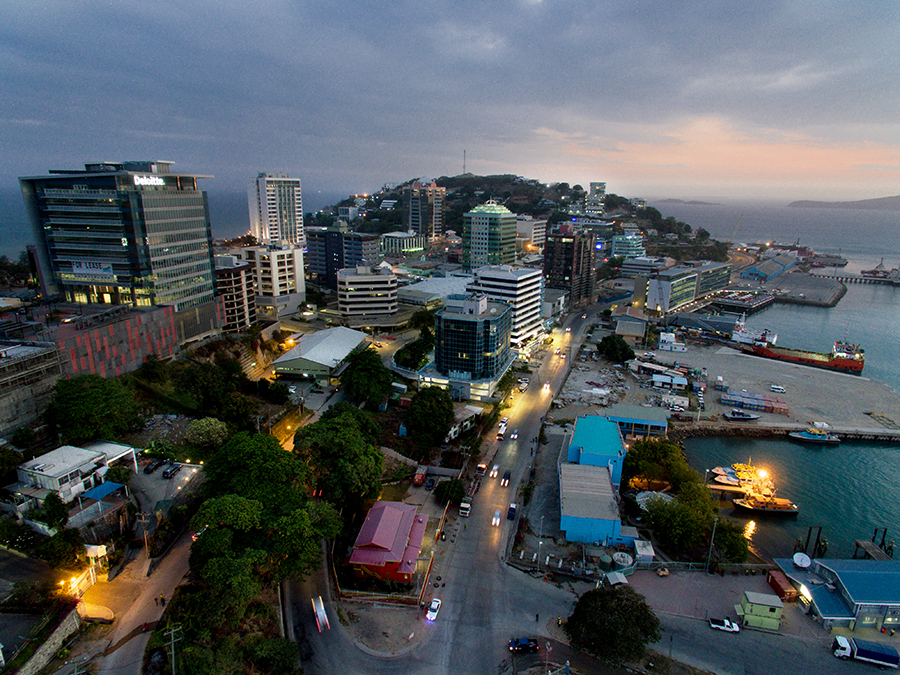