The Ultimate Guide to Gordons 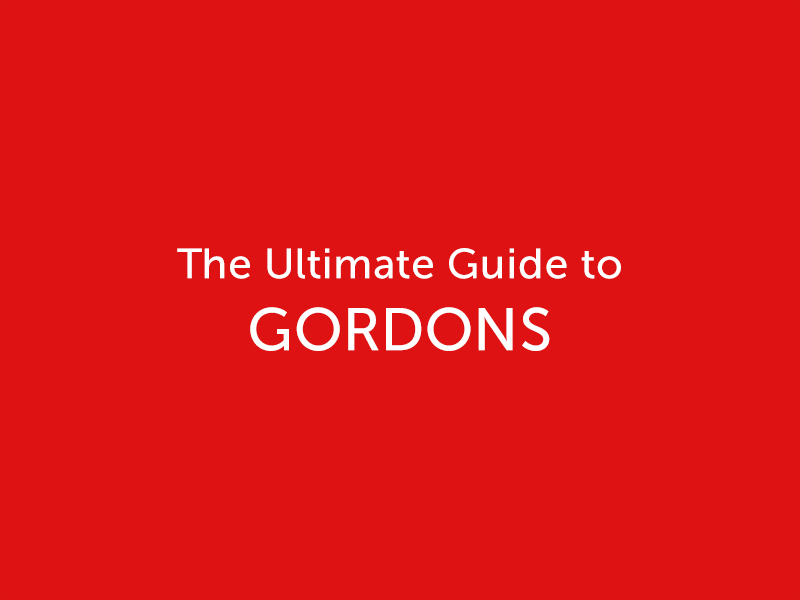 The Gordons suburb of Port Moresby spans across various kilometers bordering other suburbs such as 5 mile and Waigani. The Gordons area is divided into Gordons and Gordons 5, each comprising of their own within the vicinity of major amenities.

The residential area of Gordons is largely located along Henao Drive, which boasts a variety of accommodation from stand alone homes to blocks of units, to lodges and hotels. The majority being stand alone homes built to the traditional PNG style homes which has attracted many Papua New Guinean families to live there.

Commercial properties are also present in Gordons with buildings such as the recently built CHM Corporate Office and the Datec Compound housing some of the biggest companies in Port Moresby. Other office spaces are also available for the smaller business in buildings such as Copy-Tek Ples.

The Boroko Foodworld at Gordons is located less than 3 minutes away from all ends of Gordons, a popular grocery shop for expats and locals alike offering largely Western style foods as well as the Poppy’s Cafe. Less than half a kilometer away is the RH Hypermarket, also very popular for the locals and expats alike but provides more food for the asian cuisine.

For those looking for locally grown produce, the Gordons Market is the market for buying fresh vegetables in bulk, for a very cheap price. Gordons Market however is also the location of the Gordon’s Bus Stop, bringing hundreds of commuters together at one time and has had issues with petty theft across the years. For a safer alternative, the H-hill Open Market is located across the road from TEMIS and amongst the residential properties. Here you will have access to both local produce as well as a variety of seafood.

Within Gordons, various other shops are available to find a variety of items that would be much too long to mention in this profile. Popular stores however, include the Brian Bell Home Centre, BNBM Home Centre and Courts. Furthermore, buildings in the area include South Pacific Brewery, Datec, the Air Niugini Head Office and A number of hardware stores can also be accessed in the area such as Plumbers & Builders and Agmark Hardware.

There are a number of establishments that provide a place for an evening drink. Most notably is the Armani Club, Diamond Club and Club 22 in Gordons. Although these places are popular amongst locals, they are not highly recommended given the factor of security. Although all hope is not lost as Gordons borders Waigani and other establishments such as the Gekko Bar at Holiday, Lamana Gold Club and the Cosmopolitan are within 5 minutes driving distance.

The Eda Ranu Head Office, the State Owned Entity responsible for supplying water to all residences in Port Moresby as well as other urban centres in PNG.

Gordons Police Station is also located next to the Gordons Market, where people can go if need be; or they can be contacted on their emergency number 000.

Located within the Gordon is an area known by the locals as ‘Gordon’s Industrial’ Located on the south side of the Poreporena Freeway, this area, as the name suggests, is where many of the industrial dealers may be found. Here you can find vehicle workshops such as Pit-Stop, Dunlop Tyre Services, ARB and other service centres such as the Brian Bell Service Center and ESCO.

All within walking distance of one another, you can also find a Bank South Pacific branch with ATM access. A 2 minute walk away is the head office for Hitron, one of the major television network providers in PNG.

If you’re looking to dine while you’re in the area, a Duffy’s Cafe is located right next to the Hitron office. For something more heavy, there are restaurants in the area such as the Imperial Chinese and Ang’s.