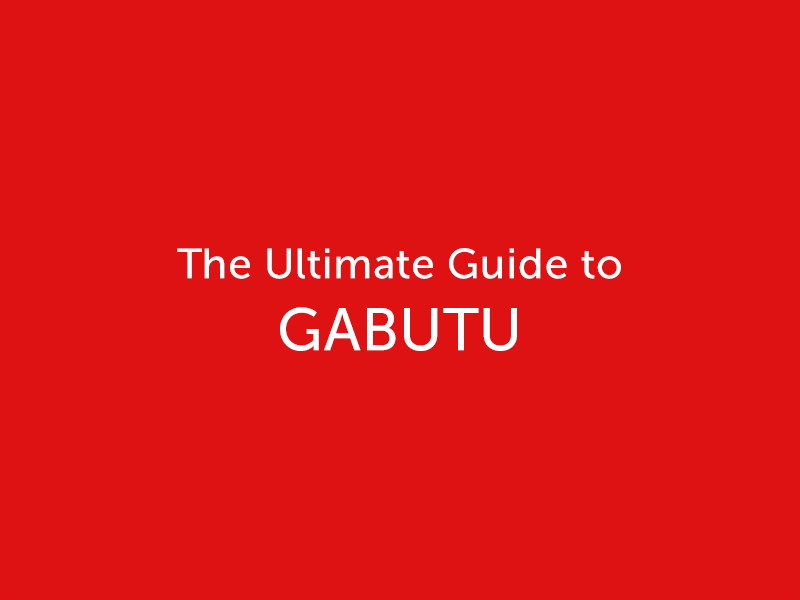 It is a scenic part of the PNG capital and was in the colonial days a location of choice for mixed-race families. Konebada Beach on the waterfront is frequented by residents while Manubada Island just off the coast of Gabutu is a popular picnic spot for city residents.

Manubada Island just of the coast of Gabutu used to be a gardening area for its traditional owners. The reefs close to the island were also a fishing ground for the Vabukori and Pari villagers.Gabutu, Koki and Badili were the three Port Moresby suburbs with the largest number of resident mixed-race families in the pre and post-independence PNG. Today third to fourth generation mixed-raced families with European and Filipino ancestry still call Gabutu home.

Gabutu is primarily a residential area with just one pocket of the suburb allocated to the churches (Catholic Church, Church of Latter Day Saints and the Assembly of God) and a small business center that houses the offices of local business Patrick’s Transport and Patrick’s Cellars. The Don Bosco Technical School is within the premises of the local Catholic Church.

The association of Gabutu with mixed-race families is epitomized in the size and quality of the architectural design in a lot of the properties found here. A number of these properties were renovated by the owners and are today on the rental market. In 2015 the National Housing Estate Limited (NHEL) – the business arm of the National Government’s National Housing Corporation (NHC) – signed an agreement with Korea Palace Construction Ltd and Korea Niugini Housing Ltd to embark on a K2.17 billion mixed-use land development project in Gabutu. The public-private-partnership project will see the construction of ten 15-storey apartment blocks overlooking Konebada beach in Gabutu and is a project supported by the O’Neill government.

The Don Bosco Technical School is the only education institution that is resident in Gabutu. Other schools within the vicinity of the suburb are Kilakila Secondary School, Kilakila Primary School and the Sevese Morea Primary School at Vabukori.

The nearest health facility is the Four Square Church-run Kaugere Clinic in Kaugere, a 10-minute drive from Gabutu. The Port Moresby General Hospital (PMGH), Pacific International Hospital (PIH) and other private clinics are a 15 to 20-minute drive at Three Mile.

The nearest police station is located at Badili while the PNG Fire Service station at Four Mile (Boroko commercial area) and Town can attend to emergencies at Gabutu.