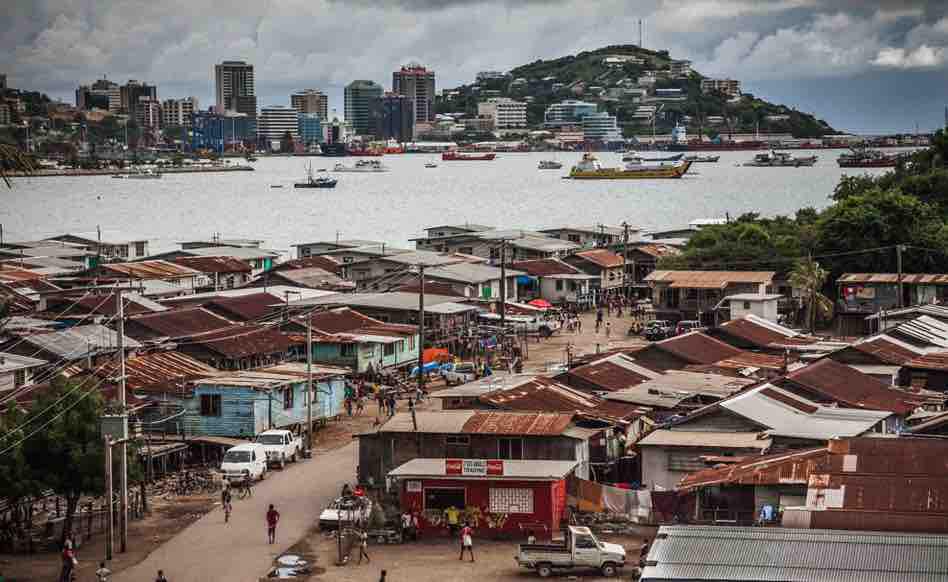 The spread of settlements continue to be an issue for those who dwell within major cities like Port Moresby. To many, they are treated with caution and labelled as an eyesore. However, what many of us continue to overlook is the fact that settlements accommodate countless Papua New Guineans who cannot afford to rent or buy properties of their own.

One such group of people who are to this day still being compelled to live in settlements is the public servants of Papua New Guinea (PNG). It may come as a surprise as to how numerous public servants have resorted to living in such illegal “establishments”.

Yet this is the blatant reality of PNG’s recurring affordable housing challenge where almost if not all Papua New Guineans are not able to meet the PNG Real Estate Industry’s accommodation rates. The rates at which properties are put up for lease or sale are ludicrous to the extent where the fortnightly salary of an ordinary Papua New Guinean cannot cater for half the cost of renting. Hence, a myriad of Papua New Guineans are left with no other alternative but to live in settlements.

The NHEL, a subsidiary of the National Housing Corporation (NHC), is starting to tackle PNG’s chronic housing problem via its plans of upgrading and building living quarters for the multitude of public servants struggling to find accommodation.

“Most of them [public servants] are going back to the squatter settlements and we are trying to address this. We believe that public servants are a government entity who drives the economy of our country. They must have a good place to sleep, eat and find comfort so that they are more productive. That is why our company [NHEL] is focused on making housing more affordable for Papua New Guineans in the next 20 to 30 years,” said Dirua. Dirua, however, mentioned that PNG’s dilemma of lack of housing will not be solved overnight. Rather, it will take time and the availability of resources and funding to alleviate the issue. Dirua stated that it’s the NHEL’s main aim to build 10, 000 houses in the next 5 years so that people in need will be able to move out from squatter settlements and he remains adamant that the NHEL will achieve its primary objective of creating more housing.

In a sign that both the public and private sectors are starting to tackle PNG’s affordable housing shortage head-on, a number of significant initiatives have been launched this year including the Duran Farm Housing Development near Lae, the Edai Town Development in Port Moresby and the PNG First Home Ownership Scheme Loans.

For NHEL’s part, the launching of the Duran Farm Housing Development, a major housing master plan that’s worth K7 million, is step toward alleviating some of the settlements near Lae. In addition, the housing development at Edai Town approximately 20 kilometres form Port Moresby offers moderately prices homes starting at K168,000.

Still Diru warns that should nothing be done to combat PNG’s housing settlement issue, this could lead to even more squatters settlements. “People are struggling to live especially in a city like Port Moresby that is becoming the centre of PNG. It’s developing at a fast rate due to the LNG and other projects. If we don’t do anything now, squatters settlements will pop up like mushrooms all over the place.” In all though, Dirua is optimistic that the NHEL will be able to turn things around for PNG’s housing industry so that Papua New Guineans can enjoy their right to a decent yet affordable home.

If you want to be kept informed of new affordable housing initiatives in PNG Click Here and submit your details.

If you want to register your interest in the PNG First Home Ownership Loan Scheme Click Here.