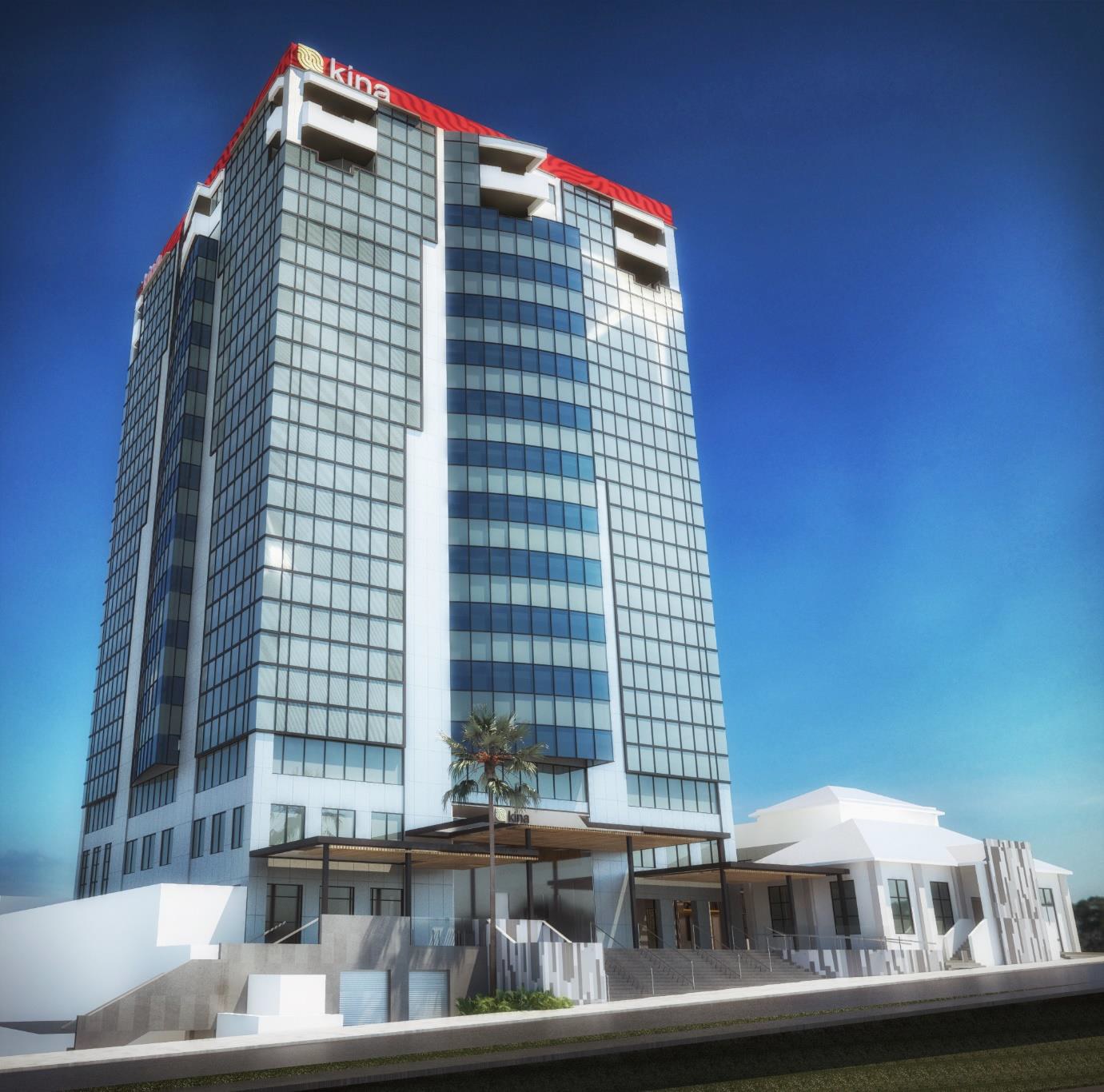 Man has always had an infatuation with towering structures regardless of place and level of technology. From the biblical stories of the tower of Babylon, to the Great Wall of China, to the high-stilt A-frame houses of coastal Papua New Guinea; a mountain proportionate structure is synonymous with progression and modernity.

The year 1966 saw Papua New Guinea’s first high structure built with a total of 12 floors, equipped with restaurants, shopping spaces and PNG’s first elevators. Australia and New Guinea Corporation House or ANG House, was an indication that the dawn of the era of modern steel, concrete, glass and neck-craning buildings had arrived in a region that was still in the process of defining itself politically.

The former Deloitte Tower was completed thirty three years later (1999) making it the tallest structure at fifty six meters high. The tower became iconic of downtown Port Moresby's trendy, metropolitan, working class population. It was designed by Pacific Architects Consortium and constructed by Kumagai Gumi. The building has been owned by NASFUND Ltd and its 543,000 plus beneficiaries for the last 23 years. This sturdy 18 storey structure with its glistering Prussian blue mirrors is nestled between Douglas and Musgrave street in the downtown area of the Nation's Capital. It offers tenants the convenience of walking to government offices, non-governmental multinational organizations, banking and finance institutions, shopping centres, and a multitude of restaurants, cafes, hotels and other leisure spots to choose from.

On the 28th November 2017, the building underwent a name change from Deloitte Tower to Kina Haus to signify PGK50 million worth of ongoing improvements to bring it on par with global standards as a prime office complex. Improvements include an energy efficient electricity supply, to ensure that there are no power outages, allowing for a consistently air conditioned building and four efficient elevators. There will be a quaint, tropical themed courtyard, a ground floor restaurant and secure 205 car park spaces with 24 hour security. Currently the building accommodates organizations such as The World Bank Group, UNDP, UNFPA, UN WOMEN and the Kina Group, these groups will be the first to benefit from the improvements.

Kina Haus's improvements not only add to the aesthetic appeal of the urban hub of Papua New Guinea but also gives an indication to NASFUND's members that their investments will grow with Kina administering their funds.

For more information on Kina Haus and other investment opportunities from The Kina Group and NASFUND you can visit their booths on Friday, June 1 and Saturday, June 2 during theThe 2018 Real Estate Show at the Sir John Guise Indoor Complex.