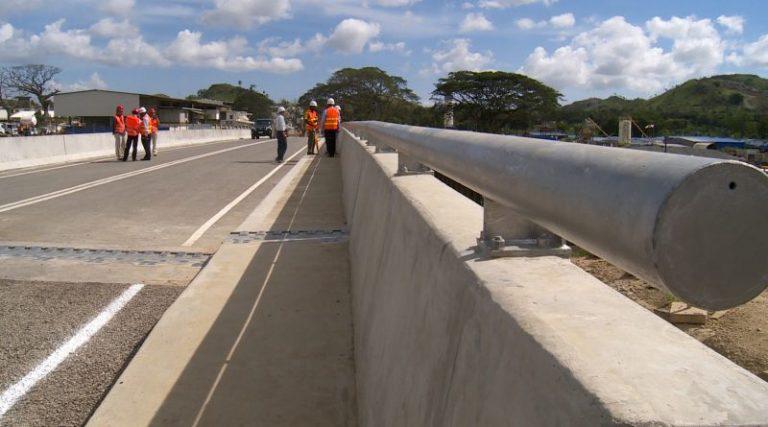 A portion of Papua New Guinea’s population is now trying to recover after extreme floods recently devastated their properties. Homes were submerged alongside gardens, crops, and even livestock. Other than that, surrounding roads also seemed to have lay to waste as the storm subsided. This has called into question the construction quality of infrastructure.

What happens after a calamity?

The typical recovery scenario one might find in Papua New Guinea after tragedies such as this is the quick attempts at reparation of damaged properties. But the government has recently been finding it much more difficult to move forward due to the ludicrous amount of requests they receive for compensation. And while this may potentially help alleviate the situation of affected citizens, it has been the subject to alleged abuse.

Works Minister Francis Awesa recalls that just recently, the people at Guo in Chimbu requested a payment amounting to K1 million before they were allowed to repair a portion of the national highway. This is something the government is not taking lightly.

Awesa explains, “This Government and the Works Department will not entertain these unnecessary and ridiculous compensation claims, which are an impediment to Papua New Guinea’s development, growth and prosperity.” He continues, “That is why the O’Neill Government will introduce new laws with tougher penalties for people who try to hold the country to ransom with their demands for compensation.

What else is the government doing about the “compensation mentality”?

Awesa describes the O’Neill administration to have delivered more bridges and roads than any former government administration. But more than that, he says that it also is currently developing higher grade infrastructures that is less prone to damage by extreme weather and climate conditions. He said, “For the first time, this Government is delivering climate-resilient infrastructure to withstand extreme weather conditions that pose a grave danger to our roads and bridges.”

What developments are actually lined up?

Part of these planned infrastructure developments is the Bridge Replacement for Improved Rural Access Project where old one-lane bailey bridges are being replaced by new concrete ones throughout the country. The project will see the construction of a series of bridges that include the recently opened Laloki Bridge at the National Capital District. It will be the first 4-lane bridge in the country.

Other constructed bridges include the Brown River bridge and the Angabanga bridge which was built in a span of 18 months by the China Harbour Engineering Company through a loan from the Asian Development Bank. Seven other bridges are also set to rise along the Magi highways in Central and Hiritano.

The rolling out of a second package of developments will also happen in East and West Sepik, Madang, and West New Britain soon. Works Secretary David Wereh mentioned that the construction of the three new bridges is a testament to the focus of the department to create structures that reflect high engineering standards. Wereh states that the the department had currently bypassed its 800-meter construction target for bridge structures.