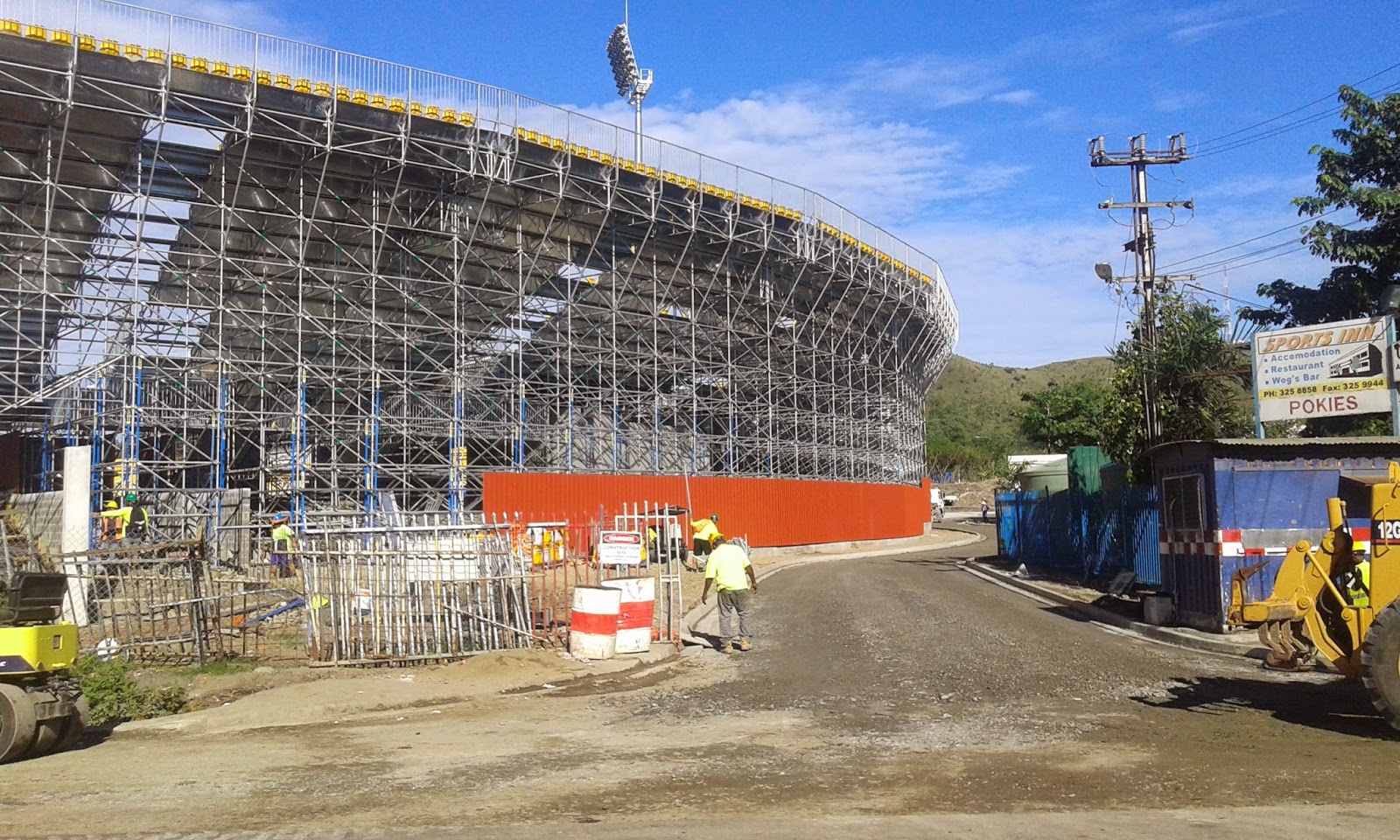 It is often said that Papua New Guinea (PNG) is a country with an abundance of natural resource wealth. The development of these resources contributes immensely to the country’s growth in terms of revenue. Resource projects like PNG LNG have already increased PNG’s revenue through its first full year of exporting liquefied natural gas from its $US19 billion plant.

More so, these projects have had a positive impact on areas like employment, construction, transport and communication which ultimately signal economic growth.

PNG’s economic growth is good news as it means a more tangible focus on infrastructural developments is seen by the people. The development of both existing and new infrastructures means better service delivery for the bulk of Papua New Guineans who live in remote areas. For a country that is home to rugged terrain, there is a dire need for efficient road network systems, wharves and airstrips in order for Papua New Guineans to have access to services.

Although the establishment of the IDA is still underway, it does not mean infrastructural developments are at the bottom of PNG’s priority list. One can already see the facelift PNG is getting in the upkeep of its infrastructure in the nation’s capital of Port Moresby. Huge events like the 2015 Pacific Games have pushed for the development of sporting facilities and stadia namely: Taurama Aquatic Centre, Sir John Guise Stadium, Games Village, Rita Flynn Netball Courts and the Sir Hubert Murray Stadium.

Then there is the refurbishment of the Gordon Market, the iconic Pineapple building, Port Moresby General Hospital (POMGEN) and Jackson Domestic and International airports; as well as the development of new infrastructure like the Kookaburra Flyover at Erima and the Convention Centre which is in preparation for the 2018 APEC Summit. Other projects in the pipeline are the Highlands Highway, the expansion of Lae port and the establishment of a four-lane highway which will link the trading heart of Lae to its airport at Nadzab.

Furthermore, demand for construction is also on the rise with buildings popping up everywhere.

For instance, Avenell Engineering Systems’ (AES) construction of the tuberculosis ward at Daru General Hospital, residential dormitories at Port Moresby Technical College and new buildings for the Pacific Adventist College, as reported by Business Advantage. Similarly, the housing sector is progressing with the establishment of projects like Duran Farm, Gobuta Estate and Edai Town  which are all hoped to counteract the high cost of real estate. Other provinces like Milne Bay and East New Britain (ENB) have put great emphasis on maintaining key infrastructures that will ultimately ensure their advancement in terms of business and service delivery to its people.

Whilst several development are improving PNG’s growth,  the Government needs to take into consideration infrastructural developments in not just Port Moresby but all other provinces to advance as a nation.

Above all, revenues from resource projects like the LNG should be used extensively to fund infrastructural projects and upcoming establishments like the IDA which could prove useful towards aiding development. Infrastructural developments in PNG is key to linking the whole country and achieving growth.