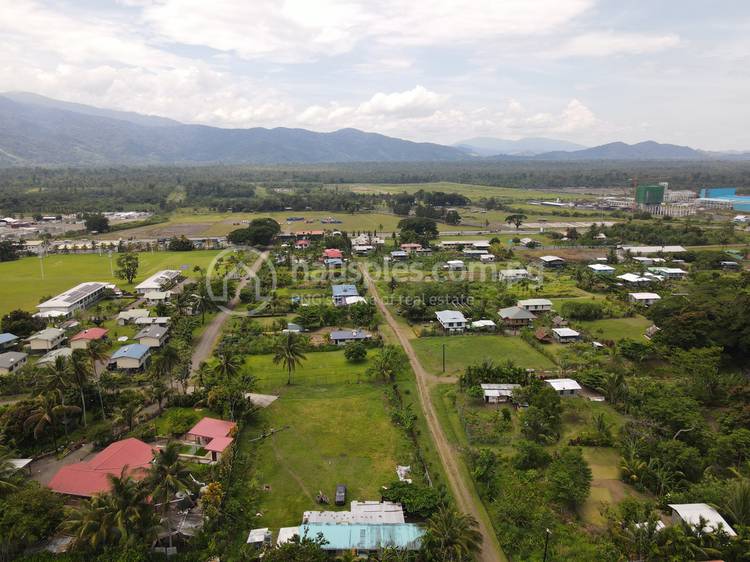 Papua New Guineans wishing to build their own homes have been constantly faced with the challenge of securing land titles to offer to the banks.

However, this will now be a thing of the past with a launching of a new K20 million government-sponsored housing scheme designed to enable public servants to access state land titles to build their own homes.

The project will come under the trusteeship of 5 government agencies including Department of Lands and Physical Planning, Department of Finance, Office of Urbanisation and the Department of Justice and Attorney General where each department will carry with it specific conditions. According to Board Chairman, Sam Wange, there were 32 government departments and organisations that came together, put ideas together and work together to acquire state lands in Gerehu stage 3B.

Of these departments and organisations, only five departments were nominated to own land titles at Gerehu Stage 3B.

Who Will Obtain a Land Title?

This would mean that public servants working in those departments would be allowed upon meeting the requirements to secure land titles to offer to the affiliated banks as collaterals to build their own homes through the first home ownership scheme.

The Gerehu site has been divided into 1,734 blocks of land but it is anticipated that more land would be further divided for housing development depending on the pilot project.

“Land is the biggest problem for Papua New Guineans and for government workers as well as workers in the private sector,” chief executive officer of the Office of Urbanisation, Max Kep said.

Mr Kep said the new housing initiative with government agencies coming together and making available parcels of land that has services such as water, power and sewerage could make a lot of difference. He said the land under this scheme would be given to qualified public servants through a raffle system.

“The first 500 will be raffled in the next few weeks or so. These are the ones that the bank has already qualified to have bank loans,” he said.

As with other undeveloped state land in the country, settlers have already built permanent houses on the site. But the message from the government to them is very clear.

“I ask those people living up there to start vacating the land because this land is owned by the state which will be assigned to the five nominated trustees,” he said.

The new K20 million housing scheme will be paired with the first home ownership scheme (FHOS) that the government has with the BSP Bank. Under the FHOS, the government allocated K200 million to the Bank South Pacific for Papua New Guineans to access housing loans at the lower interest rate.

However, what has been a challenge for many Papua New Guineans is obtaining secure lands titles to access that loan. For now, the public servants at least will be given better access to this loan through this scheme which will have strong conditions.

“People who benefit from it will have to comply with certain conditions meaning that they cannot deal with the land nor sell it. We don’t want people to speculate on it and sell it to another people,” Mr Kep explained.