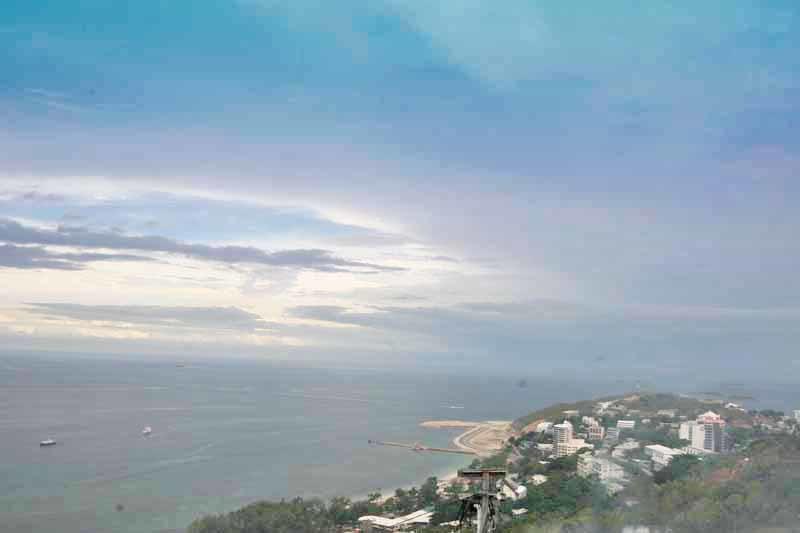 Housing Projects and New Policies to End Poverty in PNG

A few years back, Touaguba Hill was just a suburb that was a traditional gardening area for the clans of Hanuabada. Moving to the present time, Touaguba Hill is now one of the more progressive suburbs that boast modern and attractive real estate development and investment opportunities. The area also boasts efficient access to water supply and a 24-hour security system for safety.

Adding to that, this part of Port Moresby will also be the future location for which a new major housing project from NPL Development Ltd will stand. The project shall be called Touaguba Hill Paradise and will include three apartment buildings with 9 levels each to cater to future unit owners. It will be located at the highest point of Touaguba Hill and will also comprise of 113 fully furnished units. This news comes not long after an increase in demand for quality accommodations and housing in the area and is aimed to address the issue through attractive solutions.

According to NPL Development Ltd’s Managing Director, Dato’ Jimmy Poh, the project has around 23,373.70 square meters of construction area at a cost of K90 million. It is expected to take around 2 years to build it and is targeted to reach completion by June of 2018. He also says that “the development of Touaguba Hill Paradise is a collaboration of international team of designers and real estate firm to deliver a very well thought out living space with style and flair.”

Placing particular importance to the design, the developers had also given much consideration to align the aesthetics with the view of the property which will be overlooking Ela Beach, Koki Bay and a portion of Harbour City. The fully furnished apartment will feature some classy interiors and a set of facilities that will bring a modern way of living for unit owners, including a top of the line basement parking for tenants.

The location of the property is probably also another selling point as it’s only minutes away from the city’s central business district. As of now, DAC Real Estate has been announced as the sales agent of Touaguba Hill Paradise.

At the opening of the project, NCD Governor Powes Parkop also spoke about what this development meant and entails. He says that the project is a strong indicator of growth in the economy. At most, it gives the impression that the economic situation of Papua New Guinea is doing fine. This will help bringing in more foreign investments to the country so that there can be more of both upscale and budget-sensitive construction projects.

More than the good news for expats, Parkop says that one of the more important things is that these types of projects will generate new jobs for the skilled workers in the area.

Many stadiums have been built in the last few years, specifically because Papua New Guinea was host to the 2015 Pacific Games. Among these are the National Football Stadium, Sir John Guise Stadium, and the Sir Hubert Murray Stadium. But due to the dwindling number of constructions of infrastructure those had been completed, there had been an influx of homeless people in Port Moresby. So, this news will surely be welcomed with open arms by the people who had only recently lost their homes because of a lack of employment.

Another entity that’s addressing these employment and real estate issues is the National Gaming Control Board or the NGCB who just recently announced the first ever housing policy. The Housing Policy 2016-2020 aims to incentivise the efforts of countless employees and staff members who have dedicated years into the service of the organization.

One of the criteria to receive shares from the 20 land lease titles the government has allocated is to have at least five years of permanent employment with the NGCB. According to the National Gaming Control Board chief executive Imelda Agon, as of the moment, there are around 24 staff members that are eligible to apply for this program, based on gender equality and income level. She states, “This particular lease title will go to the low income earners of the NGCB because it’s difficult for them to buy a house. So, in that way, we are also participating in the government’s housing program. We have given back supporting communities, health, education, different sectors including sports and support the preservation of our rich culture and natural resources. I believe it’s time to give back to the dedicated staff of NGCB.”

There had certainly been a lot of progress in the policies of both private and national organizations and companies in the country. It is only a matter of time before the economy stabilizes and moves forward to produce more opportunities to develop meaningful housing projects that will lessen poverty and provide housing opportunities for the citizens of Papua New Guinea.