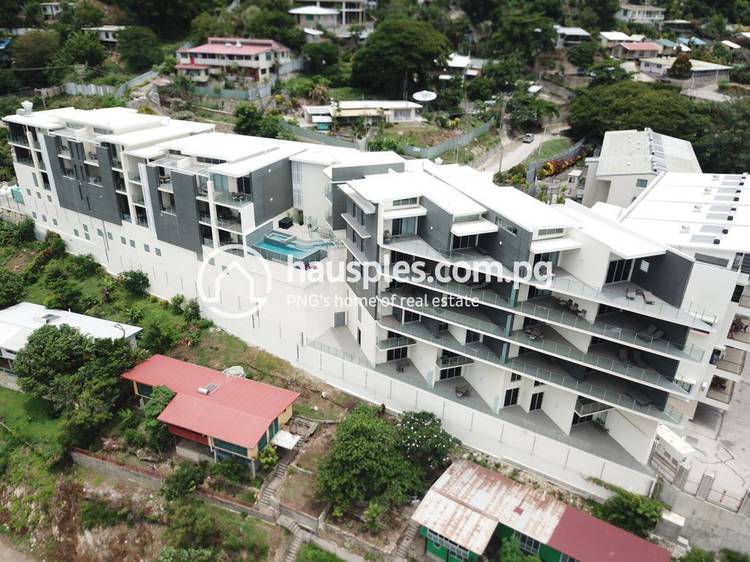 We are fast moving into 2016 and it is interesting to note a stall in the demand for quality residential properties, in what is being called a ‘mum and dad’ market.

Despite efforts to offer more housing to the market, demand for high-end housing in Papua New Guinea remained relatively low for the last five years.

According to Berkeley Capital’s sales manager, Douglas Norris, the types of residential properties being built from 2010-2015 only targeted the multinational company-based residential market, more specifically to house expatriate workers rather than catering to average citizens.

“The high end products being built meant that their selling prices within those periods were extremely high and out of reach for the average family in Port Moresby to afford.  Affordable housing demand will still remain high until such times when more people begin to own their own homes. But local demand for high end quality properties has dropped,” Mr Norris said.

However, the demand is also reliant on the continuance of major impact projects that attract expatriate workers to the country. With the advancement of new projects like the Wafi-Golpu Advanced Exploration Project, Frieda River Project and now the Papua LNG Project, more expatriate workers will have to come into the country. This means market demand for high end properties will start to increase again.

He said Berkeley’s objective, as a property developer, was to show the market in PNG that anyone on any budget can build quality properties, and not the stick homes seen everywhere, at affordable prices. Mr Norris said the company had delivered that promise, and that had resulted in a runaway success on the sales front.

Meanwhile, the real estate market demand and supply trend for this year (2016) as well as the coming years would depend entirely on the Government, which means if the government can deliver enough vacant land for property developments, then the demand for residential properties will remain.

However, if the government can’t release large chunks of residential allotments, then we expect that the demand will be short lived in the “mum and dad” market.

The important thing is to find a balance that should not allow demand to get to that level; and a controlled release through PPE would ensure that does not happen and the market remains stable. As Mr Norris highlighted, some of the properties being built in Port Moresby at the moment are of such a poor standard that many doubt the properties will still be standing in five years time.

“We encourage potential buyers to do due diligence on the developers and make sure they will deliver quality at affordable prices,” Mr Norris said.

Berkeley Capital is currently working on 48 houses at the recently launched Gobuta Street Estate at Tokarara in Port Moresby. The company is looking at expanding into other sites in Port Moresby and Lae.