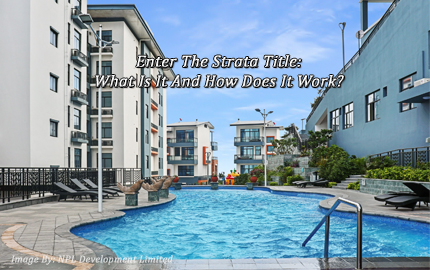 Enter The Strata Title: What Is It And How Does It Work? We've already heard about the government's proposed Strata Title Bill 2020, back in February of this year. Correctly, it is a completely new concept and one that requires a good amount of information and education on our part as a country.

Although the topic deserves an in-depth consideration, this article, however, will only touch on the general aspects of what it is and how it works. Further insights will follow a future article in due time. Now, let's consider what a strata title is all about from a general perspective.

What is a strata title?

A strata title - first conceived by the state of New South Wales in 1961 - is a form of title ownership or legal document designed for multi-layered apartment blocks and horizontal subdivisions with common or shared areas, when legal ownership of a single apartment block (or lot/unit) became a cause for concern.

Other countries that have adopted this system (or a similar variant) from Australia include: Canada (Alberta, British Columbia), Fiji, India, Indonesia, Malaysia, New Zealand, the Philippines, Singapore, South Africa and the United Arab Emirates.

Nonetheless, when you buy into a strata title scheme, you're immediately engaged in a dual-column responsibility list: partly to yourself, partly to the body corporate or owners association. In other words, you're independently responsible for the upkeep of your newly owned apartment or unit, while at the same time sharing responsibility in managing the common areas as prescribed by the strata title scheme. 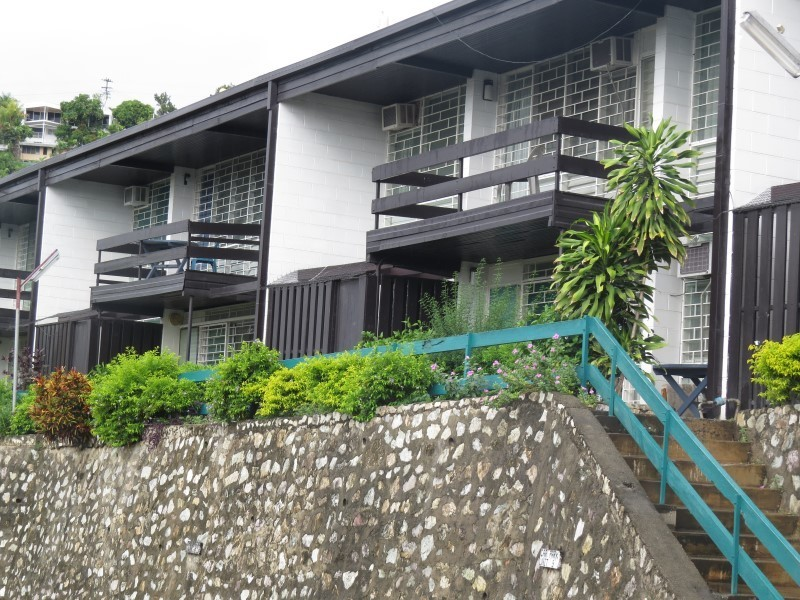 To elaborate on 'partly to yourself', let's consider a simple example; say a power outage occured in your unit and your freezer became faulty. All things considered, including your shared responsibilities, you would think that the body cooporate/owners association would come to your aid. Unfortunately not. The onus falls solely on you.

However, if any part of the common area is damaged, every unit owner including you will share in its maintenance or replacement of that particular amenity. This is what is meant by shared responsibility and, combined with the responsibility you devote to your unit, creates the essence of a strata titled property.

Now, assuming that the proposed Strata Title Bill 2020 has been passed, and several multi-layered apartment buildings have registered under the title scheme (strata), they immediately become "strata-titled properties". An important factor to note is that the flexible nature of a strata title means not only residential properties can qualify as strata titled, but also serviced apartments, commercial properties, retail and even mixed-use premises can register.

What is a strata title compared to a company title? 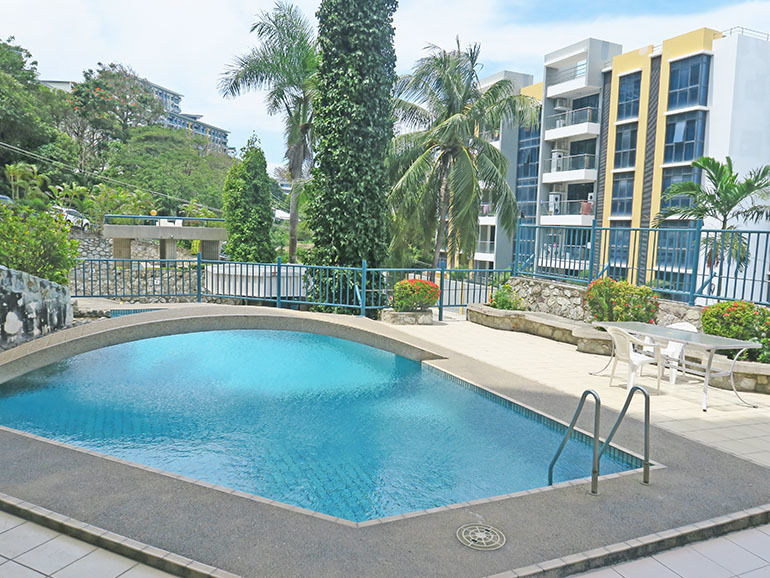 The governing policies and regulations of a company title requires that a company must own a building of units, as well as the land on which the building stands.

The incumbent in this case is known as a shareholder, where he/she isn't entitled to any real estate.

However, he/she (the shareholder) does have - by virtue of owning one or several shares in the company - the right to occupy a defined area or unit in that building. Unlike owning a title to a specific subdivision of the building, as with a strata title, a company title is a reflection of owning shares in a company.

These shares will represent the unit(s), car park(s), and everything else specified by the strata title as being owned by you. Using the table below, we can easily outline the differences between a company title and a strata title.

What is an Owners Corporation?

Also known as a body corporate, an owners corporation is a legal entity usually made up of individual lot/unit owners (not tenants), with shared responsibilities in managing and maintaining the upkeep of common areas that come with a strata titled property. Because of its flexibility (strata title), major developments, especially those that offer a mix of both commercial and private lots/units, may find themselves in need of multiple committees, especially when responsibilities and costs are numerous and must be shared effectively.

Other owners' corporations may even create a position for an owners corporation manager to solely handle its administrative tasks.

All in all, the owners corporation begins with every lot/unit owner elected to form a committee (hence the name), so that certain decisions can be easily delegated to them.

Main responsibilities of this legal entity are:

Your responsibility as a lot/unit owner? The moment you buy into a strata title scheme and eventually become a lot owner, there are certain key aspects you're bound to run into. What's more, you will find that this new concept will contradict everything you'd normally experience, if you owned a stand-alone house on an individual block of land.

As an individual lot owner, your responsibility may revolve around the following:

Worthy of note, apart from the shared responsibilities, you're culpable to any and all issues that arise from your unit or lot, including repairs and maintenance, and even upgrades. You may even consider a content insurance, be that as it may, because the insurance that the owner's corporation opts for will not cover your contents.

The pros and cons of a strata title scheme

Having come this far, you're probably wondering if a strata title is right for you. First things first, see yourself as a lot owner, then imagine the associated responsibilities, which should help you determine if a communal-style living is what you want.

After all, when you pray for rain, you have to deal with the mud, too. 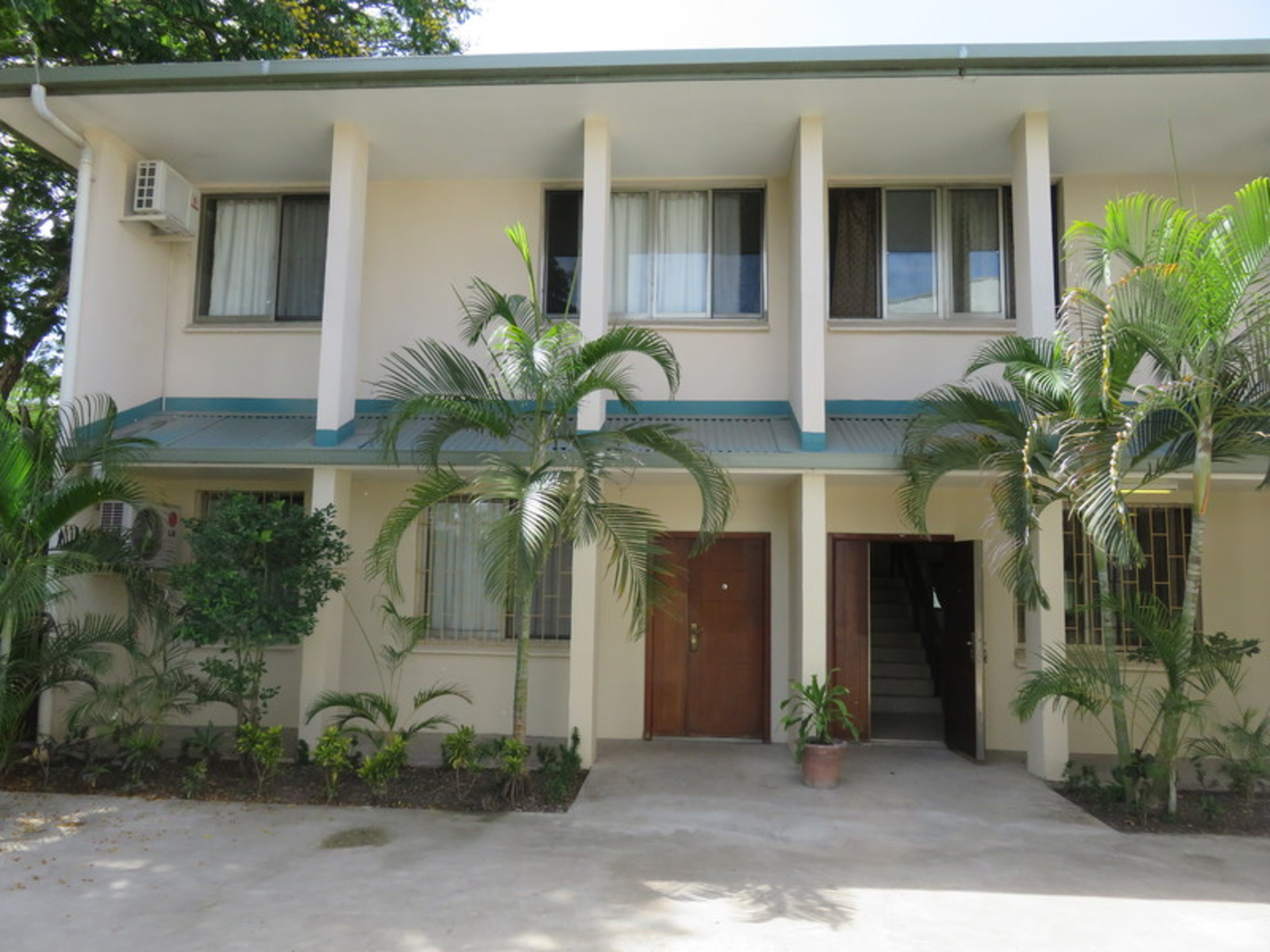 An excellent idea would be to do an in-depth research on the strata titled property you're considering, as well as seeking professional advice before buying into the scheme.

To help with your decision, consider this list of some customary pros and cons associated with a strata title scheme: For so long the endeavours of affordable housing seemed implausible to the point of earning a mythical status. But this is about to change. With the inevitability of PNG’s very own strata title scheme, modelled after Australia’s strata title legislation, Papua New Guineans can find comfort in the fact that affordable housing and property ownership might just become a reality - from one general perspective to another, atleast.

This article is meant for informational purposes only. Hausples digs into the details of a specific topic and teaches its readers all about how the real estate industry operates. Therefore, not all articles are intended to be construed as financial, or investment advice. Hausples encourages you to reach out for professional help regarding your own real estate situation.