Port Moresby continues to evolve as a city with its architectural landscape pointing to a nation in transition.

A decade of positive economic growth and windfall revenue, generated by a spike in investments in the resource sector, triggered a building boom in the Papua New Guinea (PNG) capital. Buildings with contemporary architecture and offered modern amenities were constructed in different parts of the city.

The real estate industry has been the main beneficiary of this investment in property development with multistory buildings and houses constructed in suburbs such as Town, Touaguba Hill, Paga Hill, Waigani and Seven Mile. Properties in Town, Touaguba Hill and Paga Hill are considered upmarket – due to increased security presence and accessibility to amenities as well as the CBD – but are within the same price range. Prices drop as one begins to move away from the three suburbs to other localities.

Renting in other suburbs such as Boroko, East Boroko, Waigani and Gordon has its benefits including cheaper shopping and shorter walking and driving distance to government buildings, diplomatic missions and public amenities.

Short-term and long-term rental are available and regardless of whether you are looking to rent or buy, feel free to visit the best property site in PNG www.hausples.com.pg.

Please Login or Register an account to save this search.

Please Login or Register an account to create an alert. 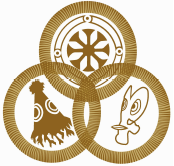 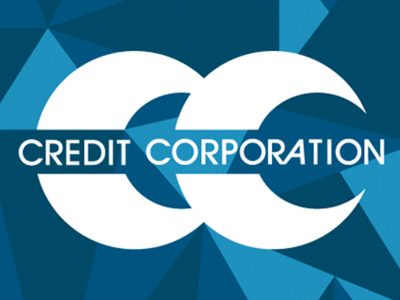 Stanley Esplanade, Champion Parade, Musgrave Street, Town, Port Moresby, NCD, Papua New Guinea
The Noble Center
Nestled in the core area of CBD in Town and reaching up to 100 metres above ground level, the Noble Center is the hig... 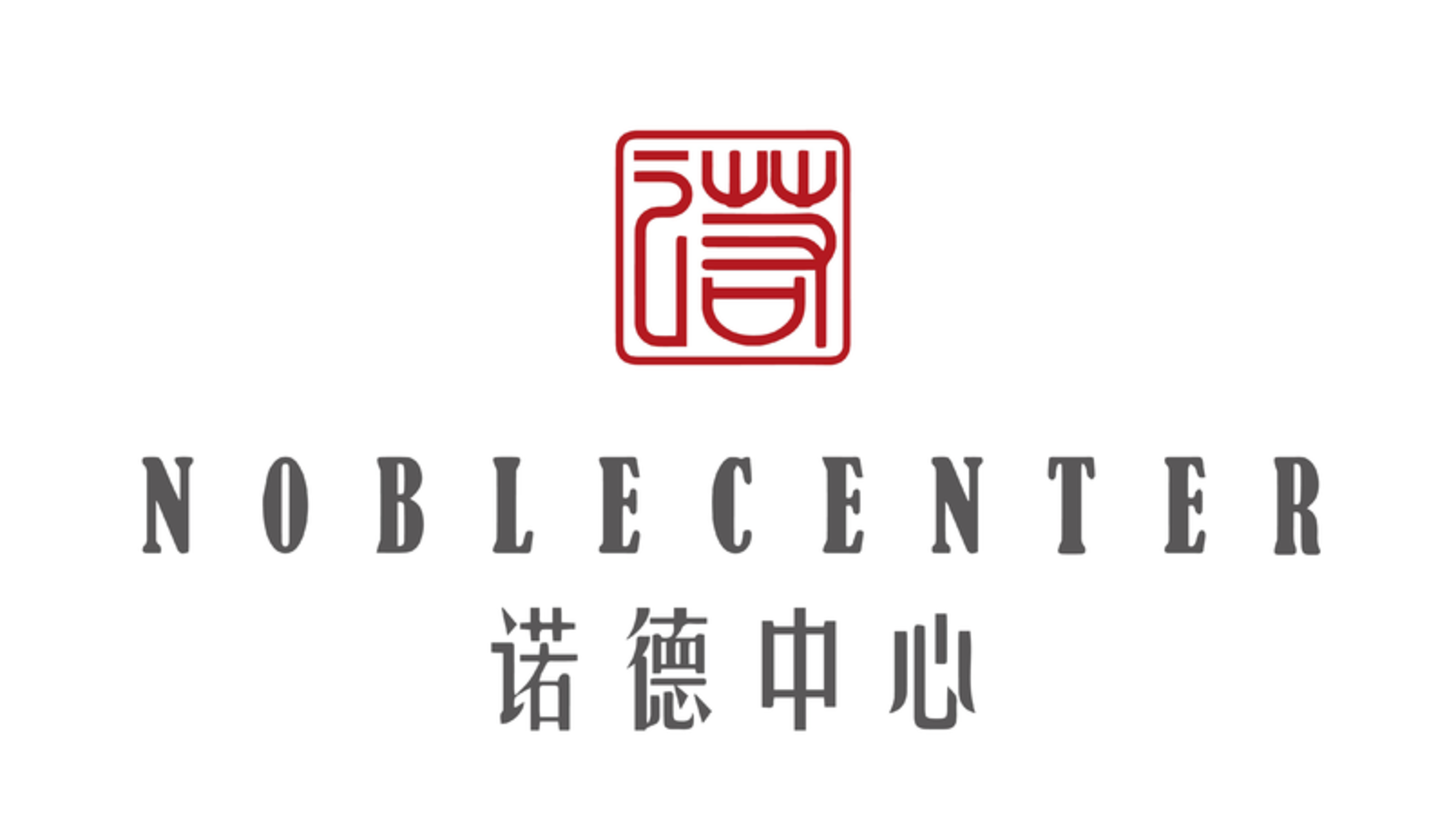 See all listings for sale 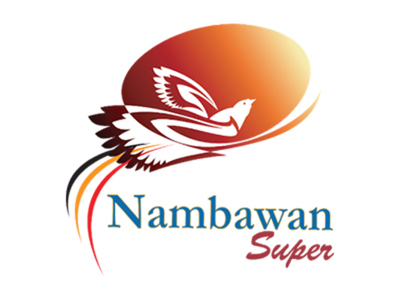 See all listings for rent 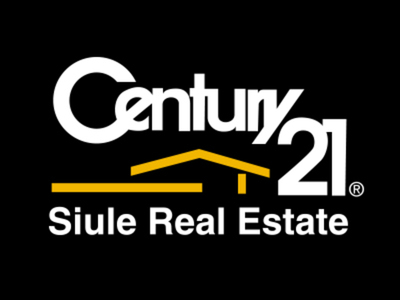 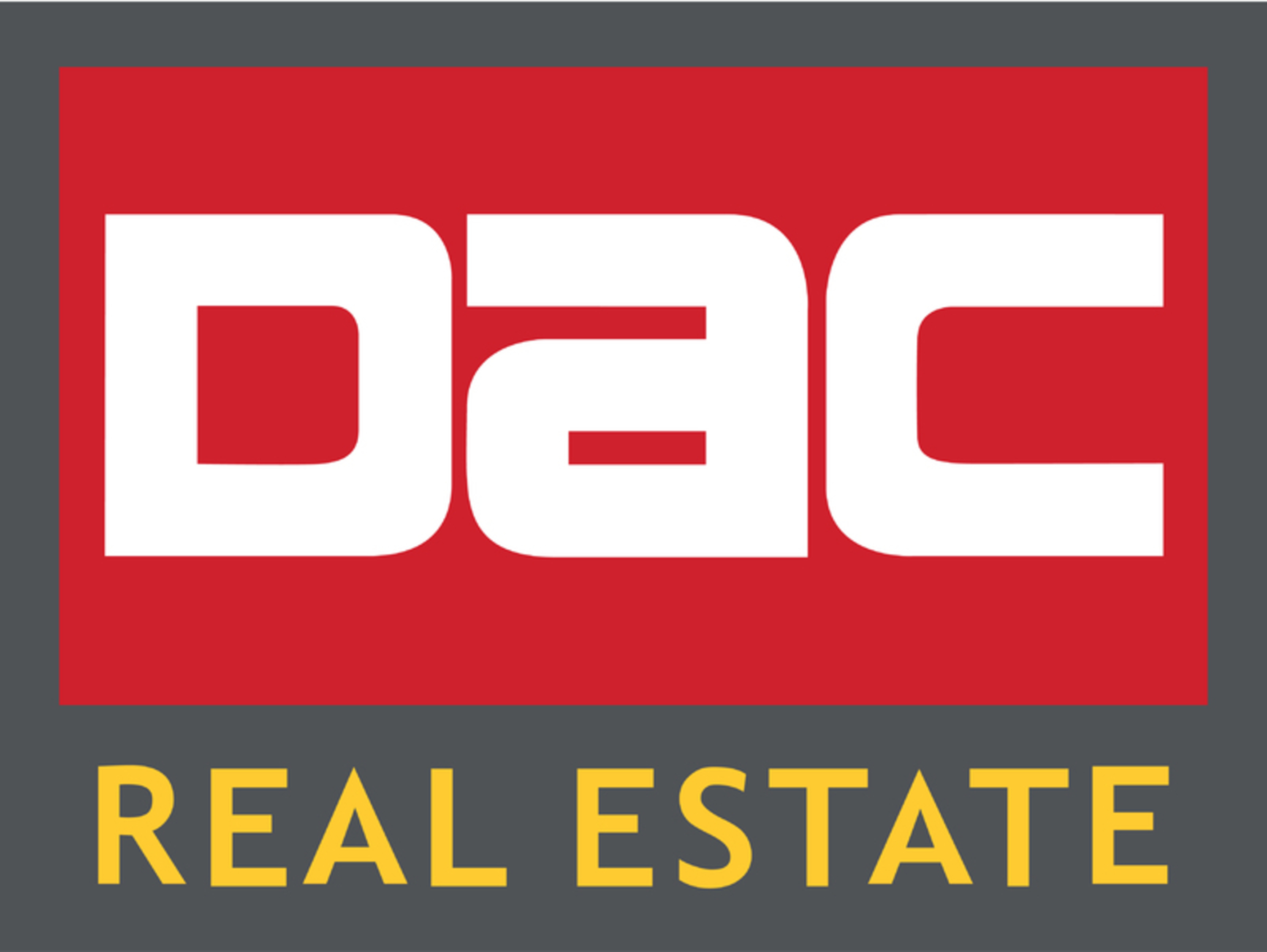