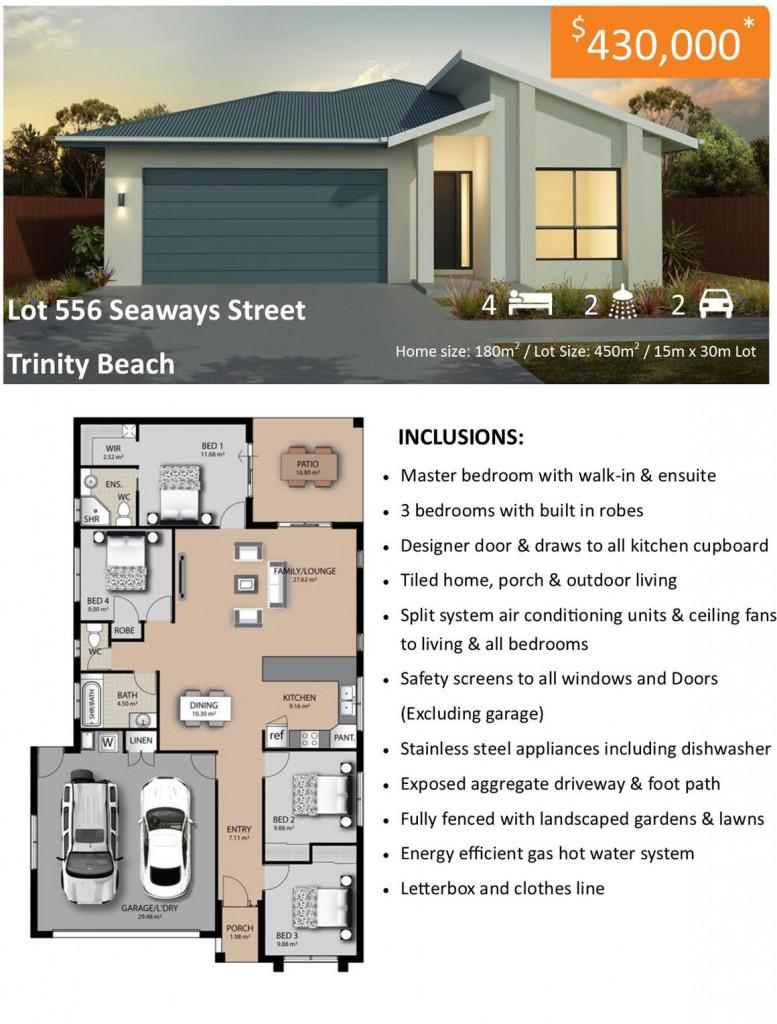 Australian Government to introduce a A$5,000 Approval Fee for Foreign Investors

Australia has always been an attractive place for those Papua New Guineans who want to move abroad. Its reputation for high living standards, education system, public transport and much more have made Australia the number one destination and many Papua New Guineans are planning to purchase a home in Australia, more specifically in Cairns for their family to live in and attend School or University at the start of 2016.

However, potential buyers may need to speed up the purchase process before the Australian Government introduces the $5,000 Foreign Investment Approval Fee in December 2015.

The Australian Government is bringing in new Foreign investment laws that will charge all Foreign investors an A$5,000 approval fee. This legislation will come into effect on 1 December 2015 which is just 4 months away. With this new fee, foreigner’s purchase costs on a $400,000 home will increase from approximately 5% currently – to 6.25%. So, if you are intending to purchase an Australian property this year, it will be safer to buy before the new law comes into effect and, therefore save on the surcharge imposed by the Government.

“Under the proposed plan, all foreign real estate transactions on properties worth up to $1 million would be charged a $5000 fee, rising to $10,000 for properties over $1 million with an extra $10,000 for every additional $1 million in value”  said an Australian Newspaper recently.

Whilst many PNG locals have already been in contact with several Australian Real Estate Agencies, such as Cayman Properties who advertise new properties for sale in Cairns, many others are still facing the doubts of moving from PNG to Australia. With the new law coming on in December, Cayman Properties and Mortgage Choice are helping Papua New Guineans to have a clearer view on the purchase process of a home in Cairns offering finance and legal services  in addition to properties for sale.

If you are looking to move to Cairns over the next few months choose one of the new properties for sale and you can get your family settled in before the start of the school year in January 2016. Some of these homes will even be available to move-in as soon as early September, 2015 to avoid paying the fee coming on in Decemeber 2015.

An example of a new home for sale in Cairns: 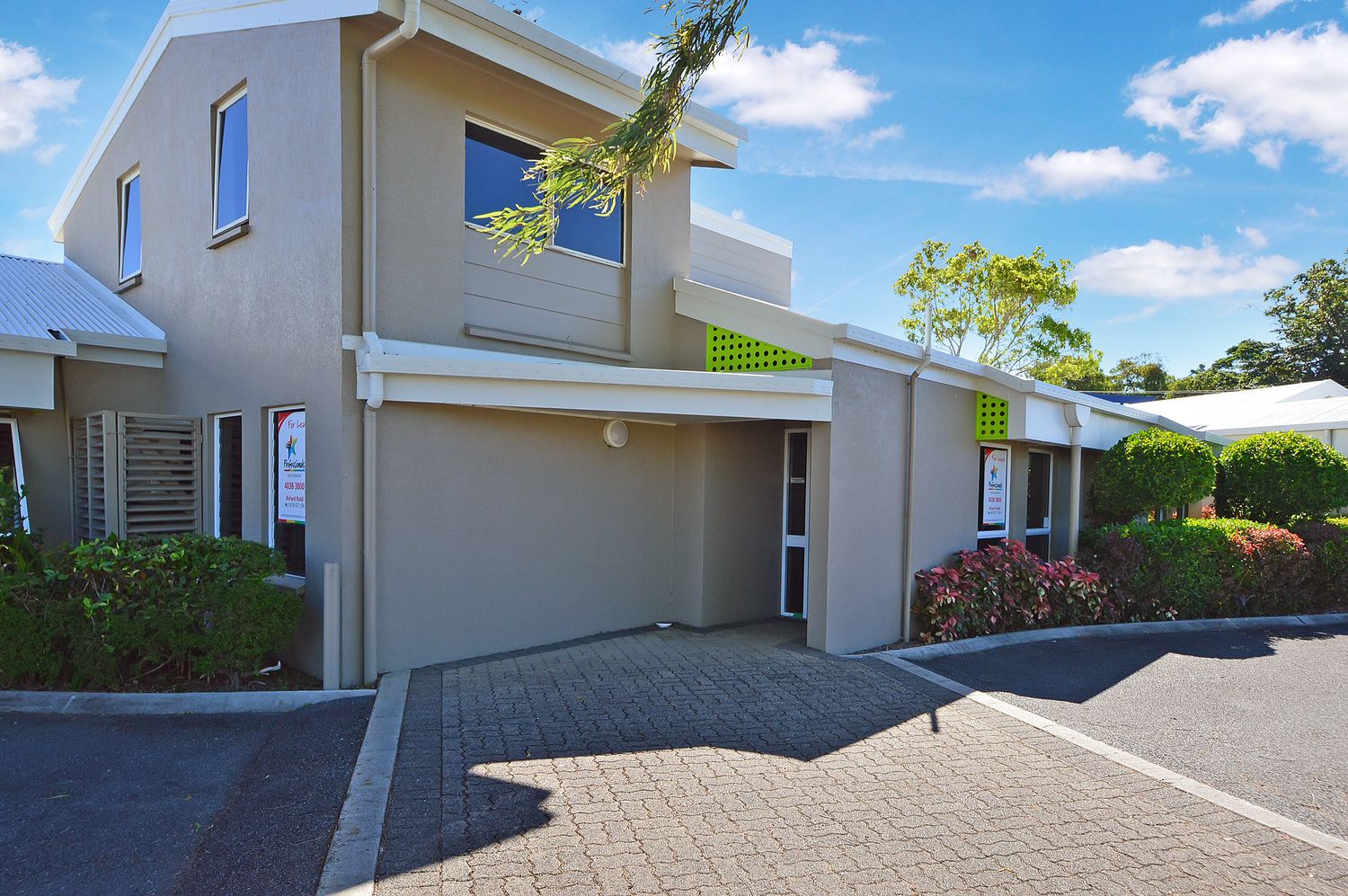