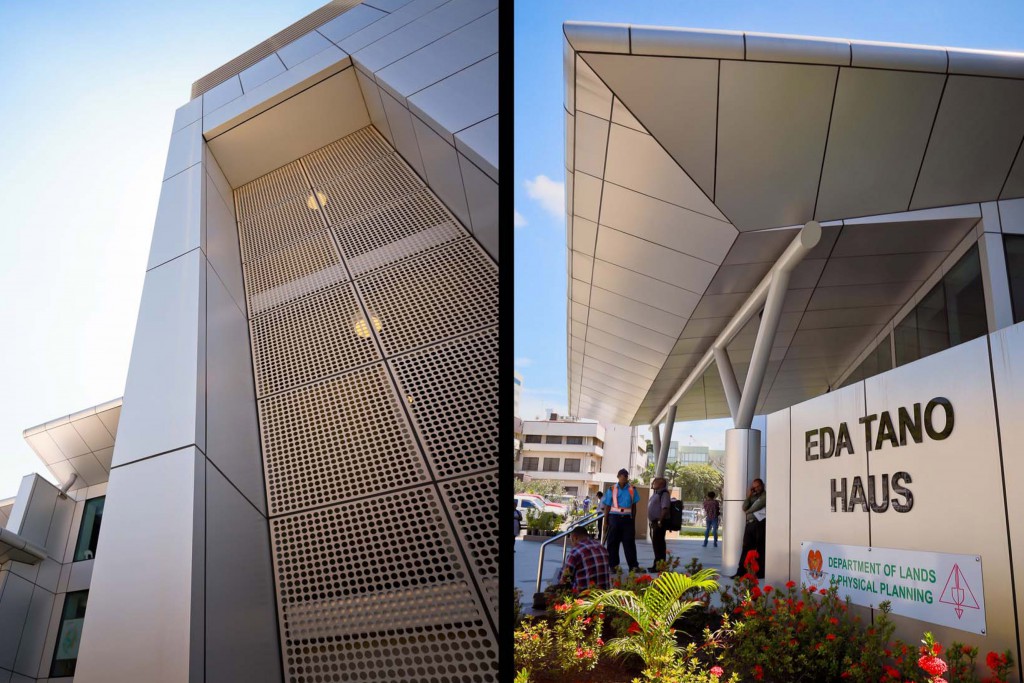 The Department of Lands and Physical Planning has gone digital in its bid to secure Papua New Guinea’s land tenure records.

“The new center is the outcome of National Government funding support and testament of its commitment to better work place mechanisms to ensure efficient, effective and transparent public service delivery,” he said in a recent post on social media.

“The task at hand against corrupt and greedy individuals and syndicates is far from over, however, our efforts to change perception and instill faith in our processes must continue. Our work in very close consultation with Acting Secretary Oswald Tolopa, senior department management and key officers in the last six months has ensured that we have done and achieved more than the department has ever delivered in years.”

The new digital storage facility was purposely built for storage of all titles and records including land titles, title files, surveys and all other forms of documentation.

The new technology will ensure the problems of file theft and duplication became a thing of the past, Mr Tkatchenko added.

“The process of scanning and data entry will be undertaken by a team of trained and qualified young men and women under the supervision of senior and specialist managers over the next two years.”

“I thank Minister Maru and the Planning Secretary once again for initially seeing the importance of this technology and center to ensure funding commitment, Prime Minister and National Government for the direction and guidance,” added Mr Tkatchenko.

The Department of Lands and Physical Planning has been dogged by controversy in recent years with missing land title files connected to high profile projects in the NCD and other urban centers, making news headlines and drawing criticism from the public.

Ensuring the security of official documentation is not the only issue on the agenda for Mr Tkatchenko with the Lands Minister keen to make progress on freeing up customary land for future development in the country.

He met with the CEOs and staff of PNG-based commercial banks in January this year to discuss how customary land leases can be accepted as security for bank mortgages (besides State land titles). The banks were urged to work together to look for a way forward, as currently only 20 percent of land in PNG is developed with 80 percent still in customary possession and not available for development.

Customary land registration is a sensitive issue in PNG and continues to be a challenge for successive governments. Attempts by the World Bank to get the PNG Government to incorporate land registration into its Structural Adjustment Program, as part of its loan condition backfired in 1991 when there were student-led mass demonstrations and four ensuing fatalities.